The Board of FRAPA has appointed Phil Gurin, President and CEO of US format producer and distributor The Gurin Company, and Jan Salling, Chief Operating Officer and Managing Director of sales and acquisitions for TV2 Norway-owned distributor Nordic World, as the new co-chairs of the Format Recognition and Protection Association. Gurin and Salling take over the role from Patty Geneste, founder of Absolutely Independent, who is stepping down for personal reasons.

Under Geneste’s tenure, FRAPA relocated its headquarters from Germany to Naarden in the Netherlands, where it will remain based under the new US-Nordic co-chairship. Gurin and Salling intend to intensify FRAPA’s efforts to build a global community for, and serve as the mouthpiece of, the billion-dollar formats industry, providing its members with a suite of format-protection, advocacy and mediation services, as well as a central point for networking, information, training and advice.

The new co-chairs will also ramp up FRAPA’s involvement in establishing industry best practices by instituting codes of conduct to assist format creators, producers, writers, broadcasters and distributors to operate in a fair, safe, well-regulated environment. Another focus under the new board will be the sponsorship of more events, panel debates and awards at major industry gatherings, including MIPTV, MIPCOM and NATPE.

Gurin said: “We would like to thank Patty for her hard work on behalf of FRAPA and wish her all the best in her future endeavours. Looking to the future, Jan and I are set to launch several initiatives designed to strengthen FRAPA’s structure, effectiveness and impact. To this end, we will shortly be announcing the appointment of several high-profile board members, who will help us to transition FRAPA into a dynamic new era.”

Salling added: “FRAPA is a unique organisation, with an impressive list of achievements behind it. Our aim is to take it to the next level, making it more relevant, more useful and more responsive to the rapidly evolving needs of our members. Phil and I intend to make a real difference to FRAPA, not just organisationally, but in terms of positive results for the entire format industry.”

About FRAPA:
FRAPA – the Format Recognition and Protection Association – is an international body dedicated to the protection of formats. Established in 2000 by a group of key industry professionals, FRAPA new represents numerous companies from within the television and broadcast industry. Its members include format creators, producers, distributors and broadcasters.
As an independent, non-profit association, FRAPA’s key services include registering format proposals; mediating disputes arising out of claims of format plagiarism; creating guidelines for fair competition; and educating the industry and the law regarding the protection of formats. 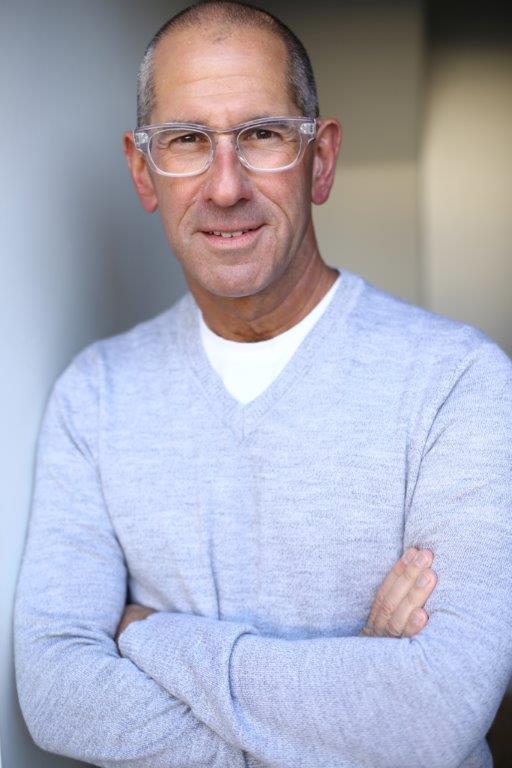 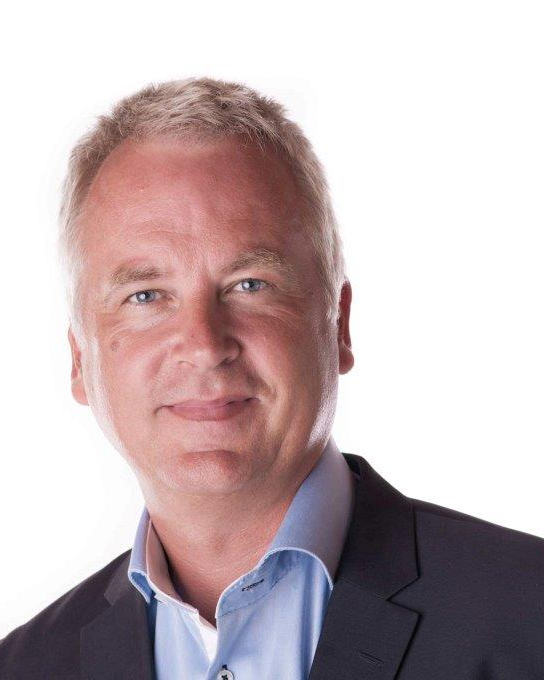